BC Hydro is a Crown corporation, owned by the government and people of British Columbia, Canada.

BC Hydro operates and maintains a power system infrastructure that serves more than 1.8 million customers in an area including over 95 percent of British Columbia’s population. 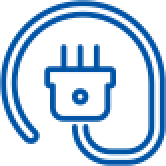 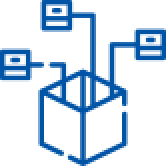 For the efficient and safe execution of fieldwork during normal and emergency operating conditions,

BC Hydro crews require reliable and convenient mobile voice communications at all substations, dams, and generating stations, and along all distribution and transmission lines.

Although the main requirement is for voice, BC Hydro can also use the mobile communications system for data applications such as short data and text messaging.

The Selection Process for a New Radio System

BC Hydro chose to implement an open selection process where most of the existing radio technologies were evaluated: TETRA, P25, DMR, and iDEN, amongst others. The new radio system had to be an open standard with enough efficiency, scalability, and proven record to provide the reliability and flexible mobile communications for their various operation fields.

While voice was the main driver for the radio system, the selection also considered the ability of the different technologies to provide data throughput for potential SCADA-like applications and AVL. The end-user equipment availability was also evaluated in terms of cost and competitiveness, robustness, and accessory portfolio.

BC Hydro released a technology neutral RFP that concluded in 2011 with the award to S.M. Group International of a PowerTrunk TETRA based infrastructure with a mix of PowerTrunk and SEPURA subscribers. BC Hydro became the first TETRA network in North America and has been operational since early 2013.

TETRA provides BC Hydro with an open standard (all basic and advanced features are part of the standard, no proprietary interpretations), fully developed, and future-proof technology that continues to grow world-wide every year.

01 The TETRA network has been operating for the last five years without any system-wide outage providing constant service to the daily BCH operations. PowerTrunk’s partner, Group S.M. International, has been providing preventive and corrective maintenance as well as commissioning new system and subscriber expansions with PowerTrunk remote and on-site engineering support.
02 One of the most ambitious projects in the British Columbia region is Site C. Site C will be a third dam and generating station on the Peace River in northeast B.C.
03 The project will provide 1,100 megawatts of capacity and about 5,100 gigawatt hours of energy each year to the province’s integrated electricity system. A dedicated 4-carrier base station site is providing coverage for BC Hydro personnel during construction phase and open to key personnel of the 2,500+ contractor worker base for emergency coordination.
04 A proof of concept for a solar power low-consumption MBS outdoor base station is going to be tested aimed to provide dedicated coverage in remote areas only when the field operations demand TETRA service.
05 TETRA MBS, Mast-Mounted Base Station: The MBS is a complete single- carrier TETRA base station, permitting fully outdoor operation under the harshest weather conditions where the use of indoor equipment is unadvisable. 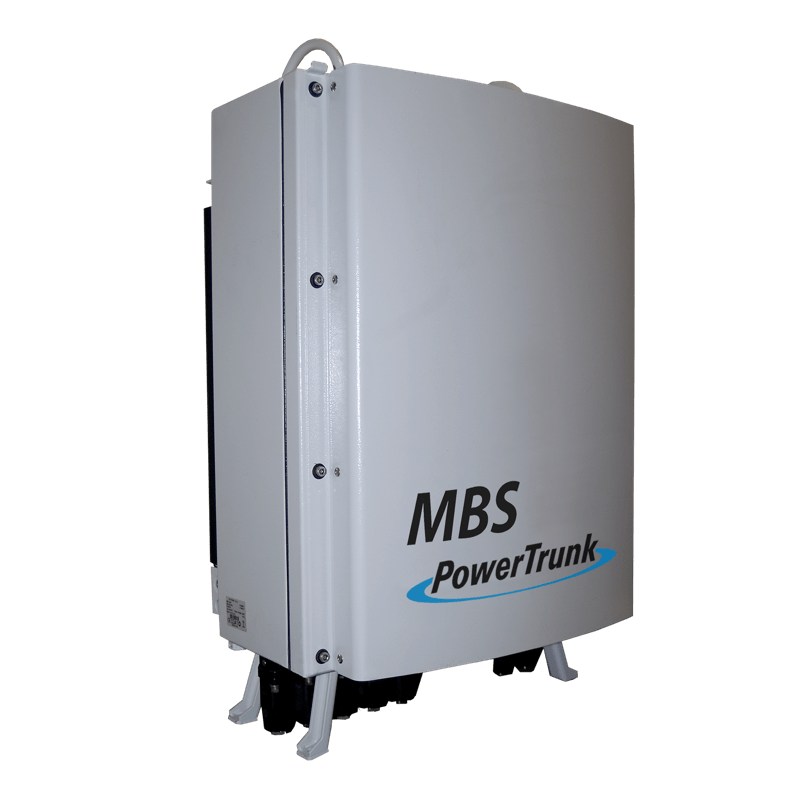 Its design does not require an additional unit at the base of the tower. These advantages considerably reduce installation costs, making the MBS a very economic system to deploy.

The MBS is a complete single-carrier TETRA base station. Its main goal is to improve coverage in shadow zones, or for where an indoor base station is not necessary or recommended. Its modular design allows it to be easily upgraded to two TETRA carriers with an additional unit. Furthermore, as the MBS is designed for outdoor operation, the system is able to work under the harshest climatic conditions.

The system includes a complete set of software tools to maintain the unit, even remotely. Intuitive and easy-to-use applications allow the modification of user profiles, system configuration, or monitoring network status from a friendly Graphic User Interface.

Designed for integration with the PowerTrunk-T system, the MBS provides an unrivalled set of TETRA services; unique when compared to any other similar unit. 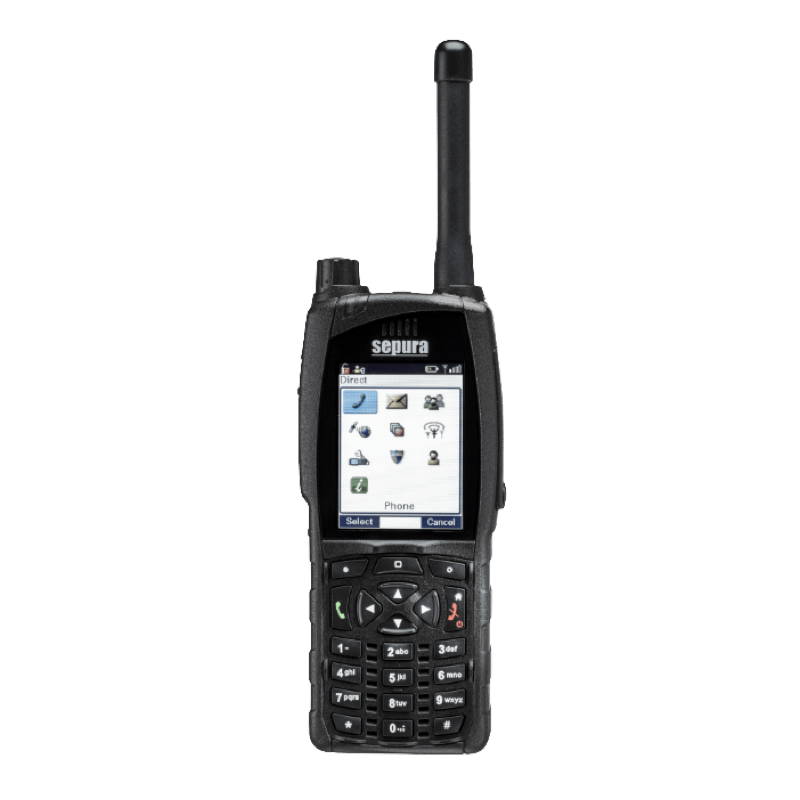 Submersible, waterproof and dustproof, the SC20 radios boast IP66, IP67 and IP68 environmental protection ratings and an easy-clean design, allowing them to be rinsed in running water.